A Fin Stabilizer on Marine Ship is generally used to reduce rolling of the Ships and maintain stability of Shipboard platform. Most commonly, it is used during Helicopter landing on the deck. It also used to stabilize the Ship during rough sea states and during stormy weather. The Fin Stabilizers are used on the Naval Ships having Helicopter Landing facility, Passenger Ships, Cruise, Oceangoing Cargo Ships.

Fin Stabilizer equipment has Fins (Steel Fabricated) fitted at Port side & Stbd side of the Ship and protruding out from Ship’s Hull below Waterline i.e. submerged in Water. These Fins are fitted to the Shaft (Fin Stock) which is secured by a Tiller from inside of Ship’s Hull. This Tiller is connected to the hydraulic cylinders actuated via hydraulic system controlled by the Auto Controls. A Roll Motion Sensor Unit (RMSU) is fitted exactly centered with the Ship’s Center line. The RMSU sense Ship’s rolling and list angle sensed by RMSU is computed by the electronic processor of Control and the hydraulic system delivers the oil to hydraulic cylinders to move the both Fins Up/ Down opposite directions so as to generate water thrust to the Ship’s hull to reduce roll at opposite side. This action is continued constantly to reduce the rolling and stabilize the Ships. The Ships Stabilizer are effective while moving ahead of the Ship. 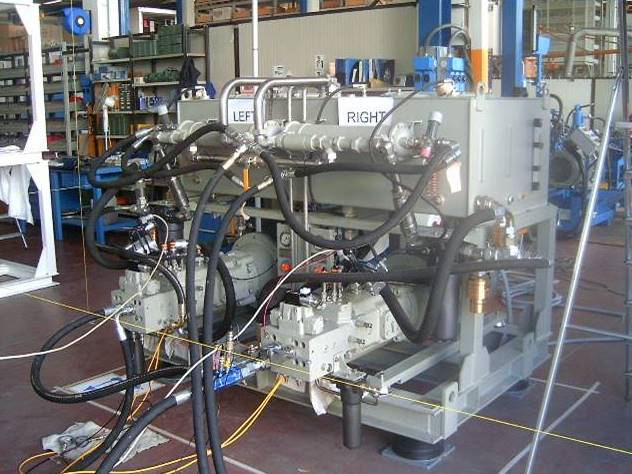 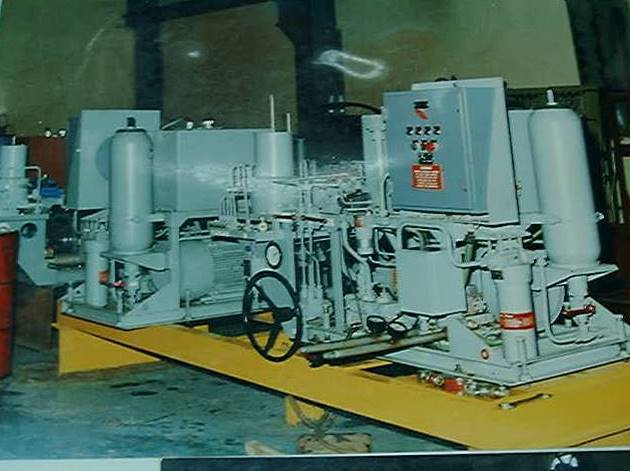 The Fin Up and Down movement is controlled by Controls. The movement angle of the Fin will be maximum when the Ship is moving at lower speed, the maximum movement angle is reduced as the speed of the Ship’s increases. This algorithm is included in the Controls for safety of the Ship.

The various Alarm Indications, Interlock are provided for safety and avoid damage of the system. The Fin Angle Indications are provided to view the Fin position during operation and maintenance of equipment.